Here in Western Australia we are fortunate enough to have an orchestra which is in my mind of world class standards.  Under the direction of its Principal Conductor, Paul Daniel, the West Australian Symphony Orchestra, or WASO as it is affectionately known, has developed into an ensemble to be proud of. 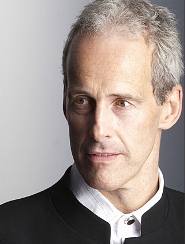 The 2011 Season promises to be one to remember, with every program a combination of the old and new, popluar classics and the not so familiar.  I have noticed in the year since Maestro Daniel has been at the helm, the program has diversified a little more and we are now given the opportunity to hear more of the early to mid- Twentieth Century composers which seem to be drawing more of a younger, more hip, less hip-replacement crowd.
Composers such as Ravel, De Falla, Richard Strauss and Sibelius feature more prominently in more recent years, something I must admit I am much happier about than the traditional Mozart/Haydn style combinations of previous Principal Conductors’ tenures.  Having said that however, there is something for every musical taste in the program for 2011. 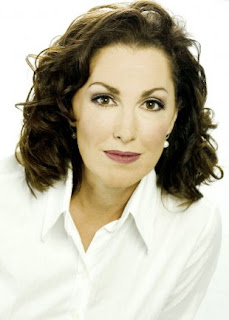 Highlights for this music lover include the perennial favourite by Carl Orff, Carmina Burana, Holst’s The Planets, Rodrigo’s Concerto de Aranjuez performed by Slava Gregorian, loads of Beethoven including the 3rd and 7th Symphonies, highlights from Der Rosenkavalier starring Cheryl Barker, as well as offerings by Mahler, Shostakovich and Rachmaninov.
Guests such as Dame Kiri Te Kanawa, Tim Minchin, Justine Clarke, James Morrison and Tina Arena will be appearing during the year, in concerts for people of all ages.
Download the program from http://www.waso.com.au/ and treat yourself to some wonderful live music in the coming year.  I hope to see you there!